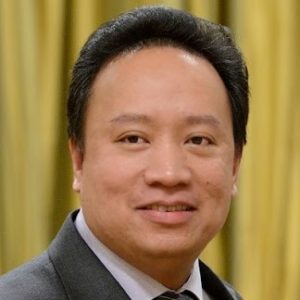 Jojo has over 10 years of industry experience with a solid background in system-level testing, hardware integration and R&D. He is currently the Research Program Manager at Red River College’s Research Partnerships & Innovation office where he oversees applied research and development initiatives related to heavy vehicle emissions improvement, performance testing and electrification. Siemens understands the space for innovation when it comes to electric vehicles and the future of mobility. With over 16 years of experience at Siemens, John is changing transportation and the electric grid with an industry leading portfolio of electric vehicle charging and photovoltaic solutions. Cara is President and CEO of Plug’n Drive, a non-profit that is accelerating the deployment of EVs to maximize their environmental and economic benefits. Cara has taken Plug’n Drive from an idea to a thriving non-profit, recognized as a leader in the EV space. Cara has more than 20 years of experience working in the environmental and sustainability fields, including 12 years working at Ontario Power Generation, initially as OPG’s environmental lawyer and later in the role of Vice President of Sustainable Development. Jim is one of Canada’s best-known economists. He served for over 20 years as Economist and Director of Policy with Unifor, Canada’s largest private-sector trade union (formerly the Canadian Auto Workers). He is quoted frequently in the print and broadcast media, and writes a regular column for the Toronto Star. He is also the Harold Innis Industry Professor in Economics at McMaster University in Hamilton, Canada, and an Honorary Professor in the Department of Political Economy at the University of Sydney.

Jim is the author of Economics for Everyone: A Short Guide to the Economics of Capitalism (second edition published by Pluto Books in 2015), which has been published in six languages.  Stanford has written, edited or co-edited six other books, and dozens of articles and reports in both peer-reviewed and popular outlets.